All posts in Publication 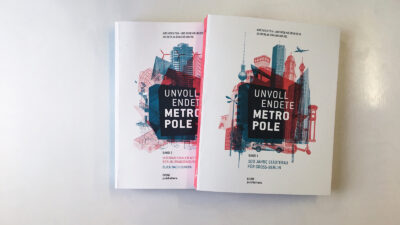 On October 1st, to mark the anniversary of establishment of Greater Berlin, Architekten- und Ingenieurverein zu Berlin-Brandenburg e. V. (AIV), together with Harald Bodenschatz, Benedikt Goebel, Christina Gräwe, Peter Lemburg, Marcus Nitschke, Wolfgang Schuster have prepared an exciting monographs “Unfinished Metropolis” While first volume presents history of 100 years of urban planning for Greater Berlin the second book contains entries from International Urban Planning Competition for Berlin-Brandenburg 2070. We are excited to have a sneak preview, as our latest project Landscape of Differences is among winning projects.

Find out more in the link below: https://dom-publishers.com/collections/monographs/products/unfinished-metropolis 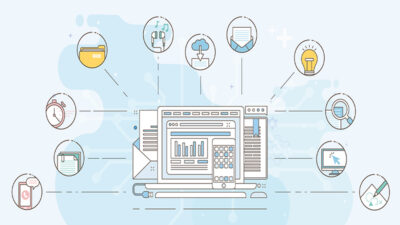 This is the second publication of the series “From work desks to work platforms” in which we share the strategies and tools that we have used doing remote-work even before the Coronavirus Pandemic. Here we present two of the nine tools we use. In the next posts we will share more. 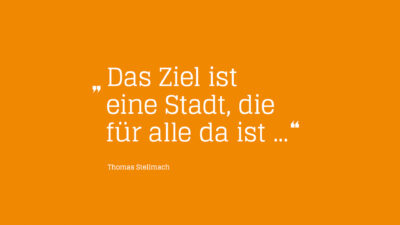 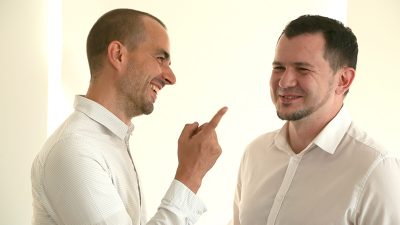 A Masterplan won’t solve anything

Russian cities usually have a functioning city administration, often a strong civil society, and s strong framework of urban regulations. Yet, when we look at the current state of the urban environment, they are very much the opposite of an attractive, liveable city.

Thomas of TSPA and Anton Shatalov of Proektdevelopment, a young innovative office which forms part of the fledgling Siberian urban design scene, explore this question using Krasnoyarsk as an example. The conversation was hosted by gorodprima. Read the full dialogue (in Russian) here: “A Masterplan won’t solve anything“.

The report of The Passenger City workshop held at Augsburg University of Applied Sciences’ International Design Week last year has been released. 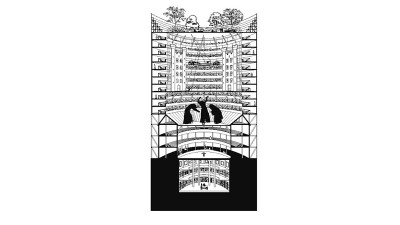 A new book by Black Square Press about drawings, movies, architecture and the power of narrative with visual essays by 2A+P/A, Fala, Microcities and TSPA.

Interior Tales, edited by Francisco Sanin and Davide Sacconi, is a question on instruments that create a city of nowadays. The book is based on research developed at Syracuse University School of Architecture, London.

“A metabolic process is operating in the city, manipulating and giving form to our own way of dwelling in space before shaping space itself. In such a condition, it is crucial to challenge and rethink the grand modernist project of housing and imagine radical alternatives to the ways in which architects can intervene in the city.”

Get a copy here. 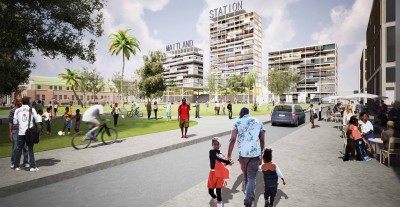 How can density become a tool for an inclusive and sustainable Cape Town?

Read Brittany Morris’ interview at future cape town with our colleague Ali Saad on the project we did as Uberbau together with NL-Architects as part of the Density Syndicate initiative. 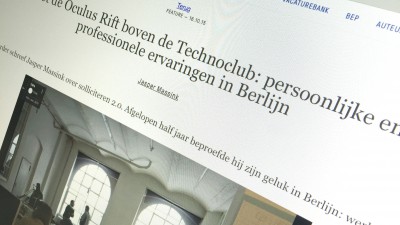 With an Oculus Rift above the Techno Club

“With the Oculus Rift above the Techno Club” is Jasper Massink’s article about his professional and personal experiences during his internship at TSPA and in Berlin in general. Currently on the title page of archined [Dutch]. Read the full story here: Met de Oculus Rift boven de Technoclub: persoonlijke en professionele ervaringen in Berlijn. 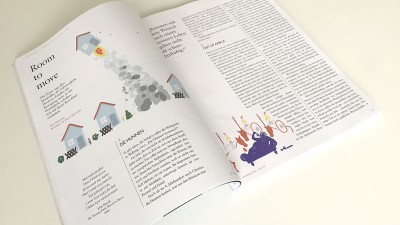 ‘Wie willst Du leben?’ (How would you like to live?) is the title of the october issue of the German brand eins economy magazine. TSPA has contributed to Wolf Lotter’s reflection on contemporary living conditions: Room to move. 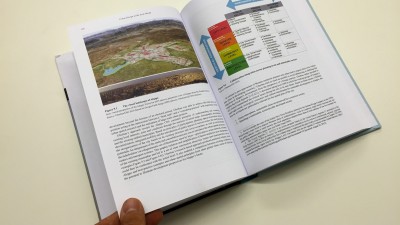 Uberbau (from which TSPA emerged) conceived a spatial development strategy for the City of Aleppo commissioned by the German development agency GIZ in 2011. The goal was to develop spatially-driven solutions to guide long-term sustainable development. Thomas Stellmach’s (TSPA) and Ali Saad’s (Bureau Ali Saad) critical reflections on the planning process and the limitations of traditional planning methods in Aleppo and their call to acknowledge existing dynamics as the base for defining future qualities and for steering urban development, have now been published in Ashgate’s Urban Design in the Arab World, edited by Robert Saliba. 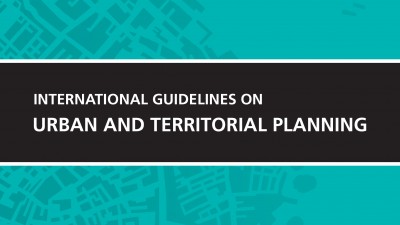 In the context of rapid urbanisation and resultant inadequate spatial distribution of people and activities, UN-Habitat has recently released its guidelines on urban and territorial planning, a global reference framework for national governments, local authorities, civil society organizations and planning professionals. The guidelines promote more compact, socially inclusive, better integrated and connected cities and territories that foster sustainable urban development and are resilient to climate change. Their drafting was supported by Thomas (TSPA) along many professionals from around the world. 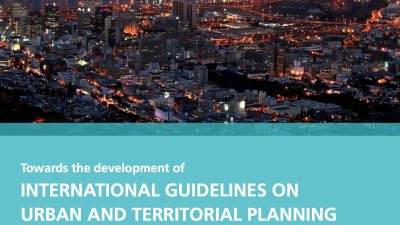 Soon to be released: United Nations International Guidelines on Urban and Territorial Planning (IG-UTP). Proud to have contributed to the document. 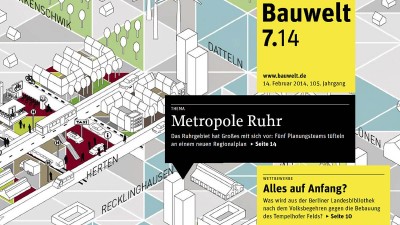 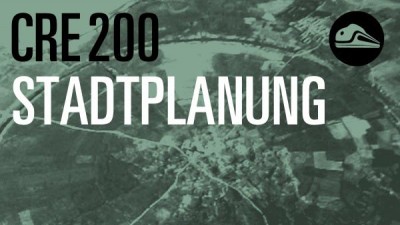 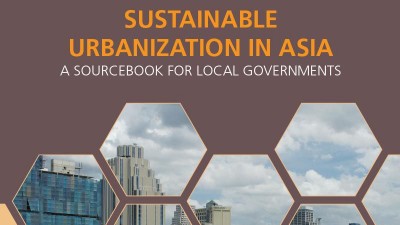 Have a look at the latest UN-Habitat publication on how to achieve Sustainable Urbanisation in Asia Thomas contributed to.

Rapid urbanization — together with climate change — is emerging as the most challenging issue of the twenty-first century. As the region with the highest percentage increase in urban population over the last two decades, Asia faces fundamental economic, social and environmental challenges to its continued development. However, well planned and effectively governed and managed cities can provide the solution to many of these challenges. With the right economic policies and more equitable growth, poverty and slum reduction are achievable goals. Putting cities on the right path now can result in thriving, dense, green, resilient and sustainable cities.