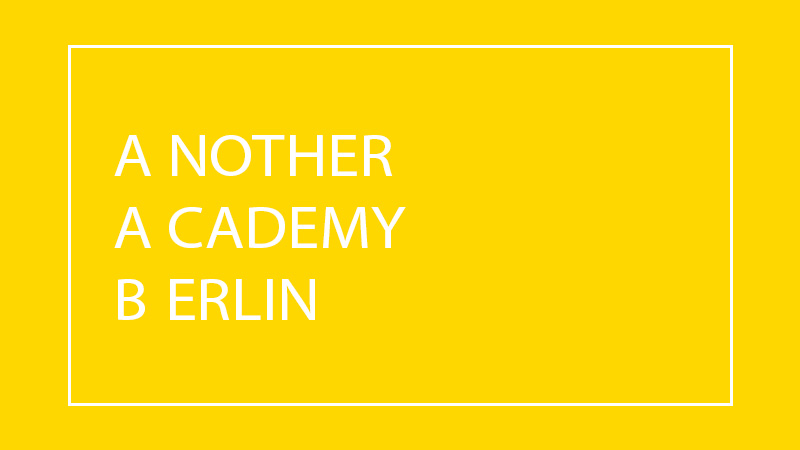 This alliance resulted in a model project „Self-governing and municipal“. The initiative group was legally commissioned to support the further development process, and now it keeps performing as a part of the Networking meeting Rathausblock.

In SAMTWEBEREI  a mixed-use complex in Krefeld located in an old factory – it was planned to implement a self-administration model within tenants. The non-profit, responsible for the project development, “Urban Neighborhood Samtweberei gGmbH” (UNS) commissioned all the tenants by the rent contract to one hour of voluntary work in the district per square meter rented.