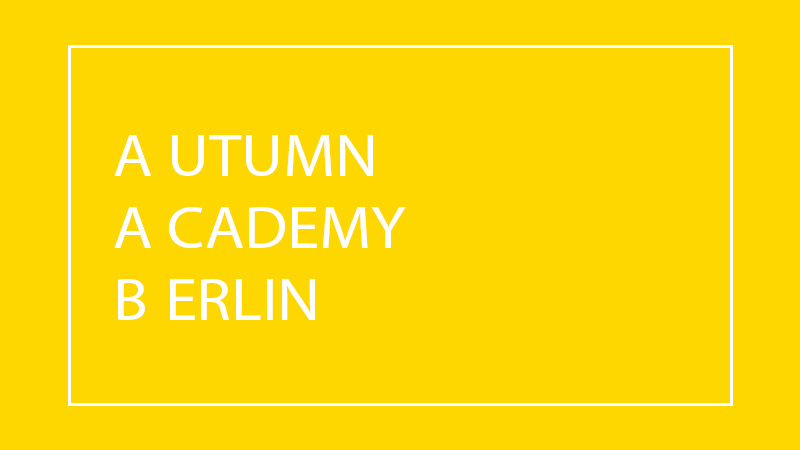 Cooperation and self-organization build a proper basis for self-governing in the city. To effectively participate in the matters of the local community any actor should be able to consider others‘ points of view, external expertise and lead a dialog to achieve consensus.

While the major stakeholder – citizens – still have a low capacity for change. The reason for that is a lack of time to participate in decision-making and puzzle out сomplex development plans.