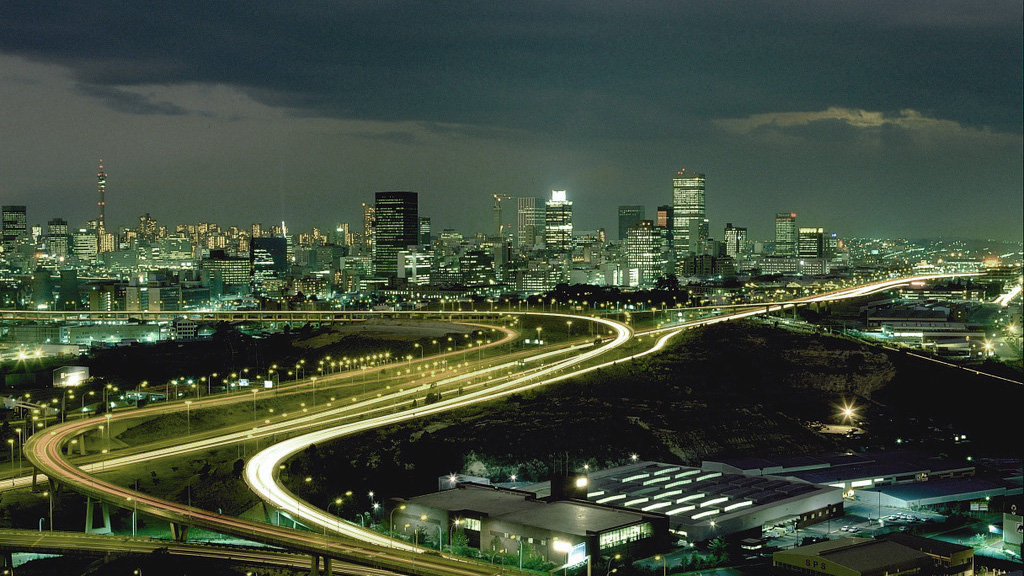 Paper Abstract
Beneath the global trend toward 70% urbanization at mid-century lie geographically strongly differentiated urban growth dynamics. In particular medium-sized cities in the developing world are set to undergo a period of dramatic growth. Local municipalities often fail to plan in advance and at scale for the expected population increase due to both centralized administrative environments and low institutional capacities at local level. The failure to provide, or facilitate the provision of, adequately serviced land contributes to growth in form of informal settlements. If plans are created, they often fail to take into consideration the needed financing and are drafted to legal requirements out of step with reality and not conducive to the needs of compact urban centers. These and other shortcomings result in a lack of plan implementation and call for a much-needed change in contemporary planning practice.

To make planning processes more implementable, an integrated, trans-sectoral approach is necessary. In response, UN-Habitat proposes three operational enablers: urban planning & design, urban legislation, and urban finance & economy (the Three-Pronged Approach or 3PA). This approach supports the implementation of Sustainable Development Goal 11 (“make cities inclusive, safe, resilient and sustainable”), and the objectives and principles of the New Urban Agenda. The authors, representing the agency, have been involved in translating this approach into a workshop for plan development and implementation of city extensions called the Rapid Planning Studio (RPS). The workshop is a simulation of a full planning process in an intense three-day format tailored to technical municipal staff. As practitioners involved in supporting municipalities in the formulation of urban extension plans, we are concerned with tools and methods aimed at overcoming the implementation deficiency of Sub-Saharan African planning realities. In this paper, we aim at identifying systemic hindrances, misconceptions and shortcoming of current planning practice extrapolated from first-hand experience in conducting the workshop in six countries and twenty-five cities over the last four years.

A number of key lessons emerged, among which are: (1) although planning is as much a political as a technical exercise, planners often perform their duties without precise policy directions. (2) Local planning authorities lack sufficient capacities to supervise subcontracted plan development. (3) Plans rarely acknowledge the rapidity of urban growth and related issues of tenure and informality. (4) Cities tend to allocate insufficient land to public space, relying too often on expropriation to acquire it. (5) Cities lack mechanisms to capitalize on increased land value generated by public investment. (6) Regulations on plot coverage and setbacks (and lack thereof) rarely allow for compact development and its benefits. (7) The concept of incremental implementation in phases is not sufficiently understood.