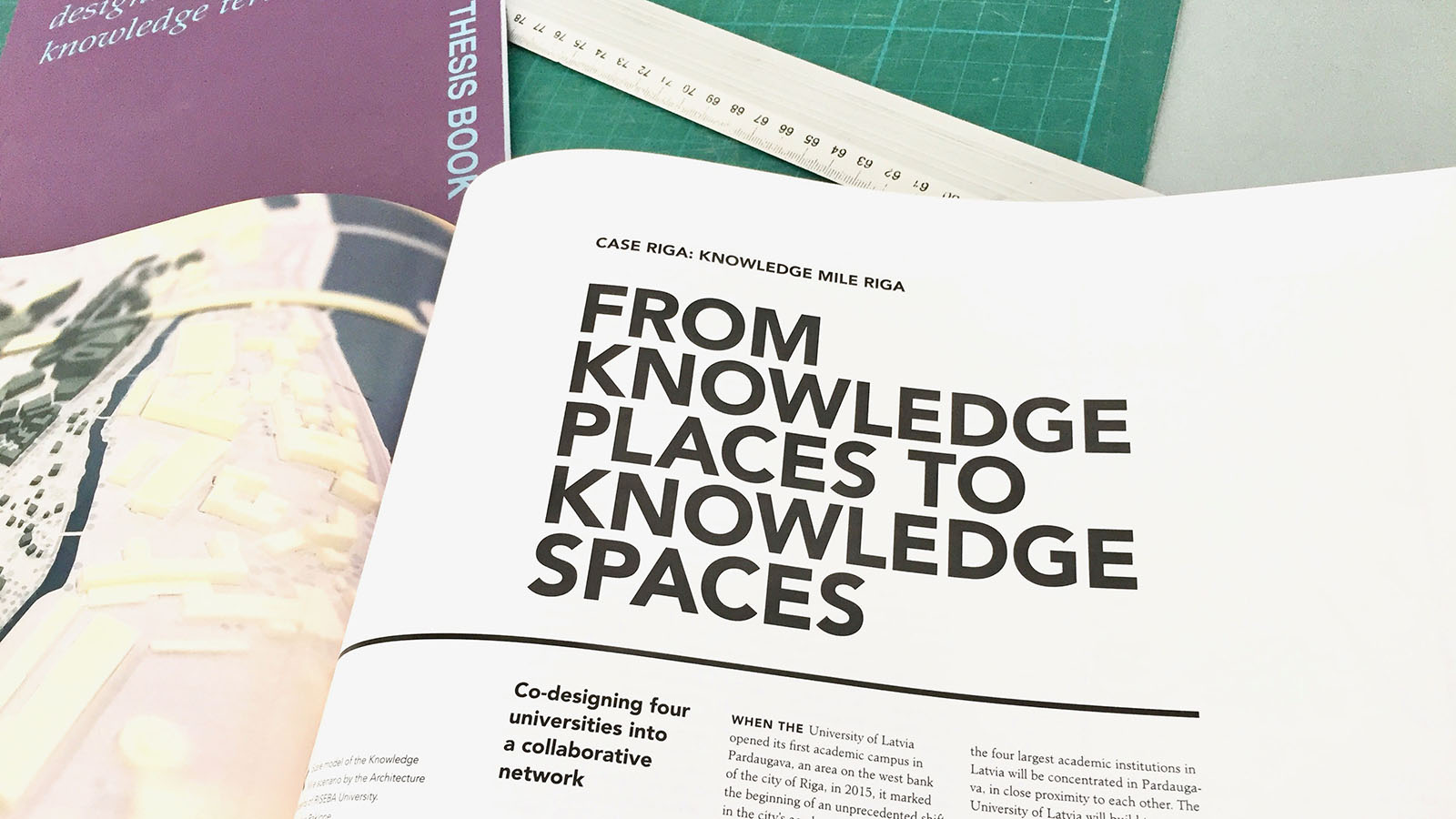 The results of out studio on creating a knowledge campus in Riga have been published in Dreams and Seeds — The role of campuses in sustainable urban development. Thanks to the European Union and Interreg Central Baltic for their support of the Live Baltic Campus project.