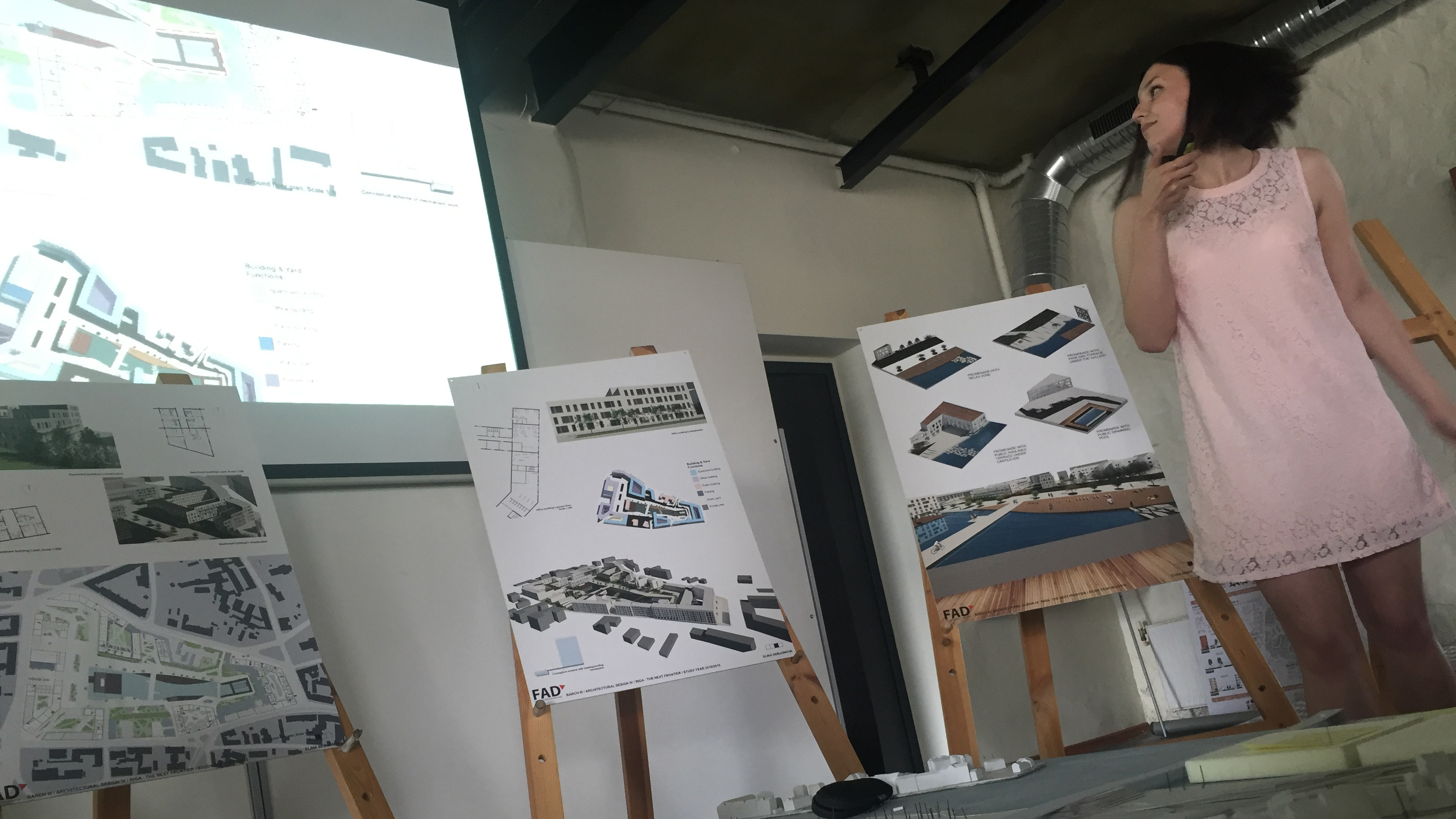 Riga – The Next Frontier

Riga Faculty of Architecture and Design invited Thomas on June 2nd as a guest critic to participate in the urban studio «Riga – The Next Frontier», for a site located on the fringe of the historical city centre.

Riga’s built environment features different urban paradigms. While some of its parts seem like Scandinavian villages, some parts remind of Berlin’s Gründerzeit, and – not surprisingly — large parts resemble typical Eastern Bloc suburbs. This enables the city to cater to a variety of generations, users and tastes. The site selected for the design studio resembles Riga’s main urban paradigms and serves as perfect example of a fragmented and heterogeneous neighbourhood, mixing density, style and function.