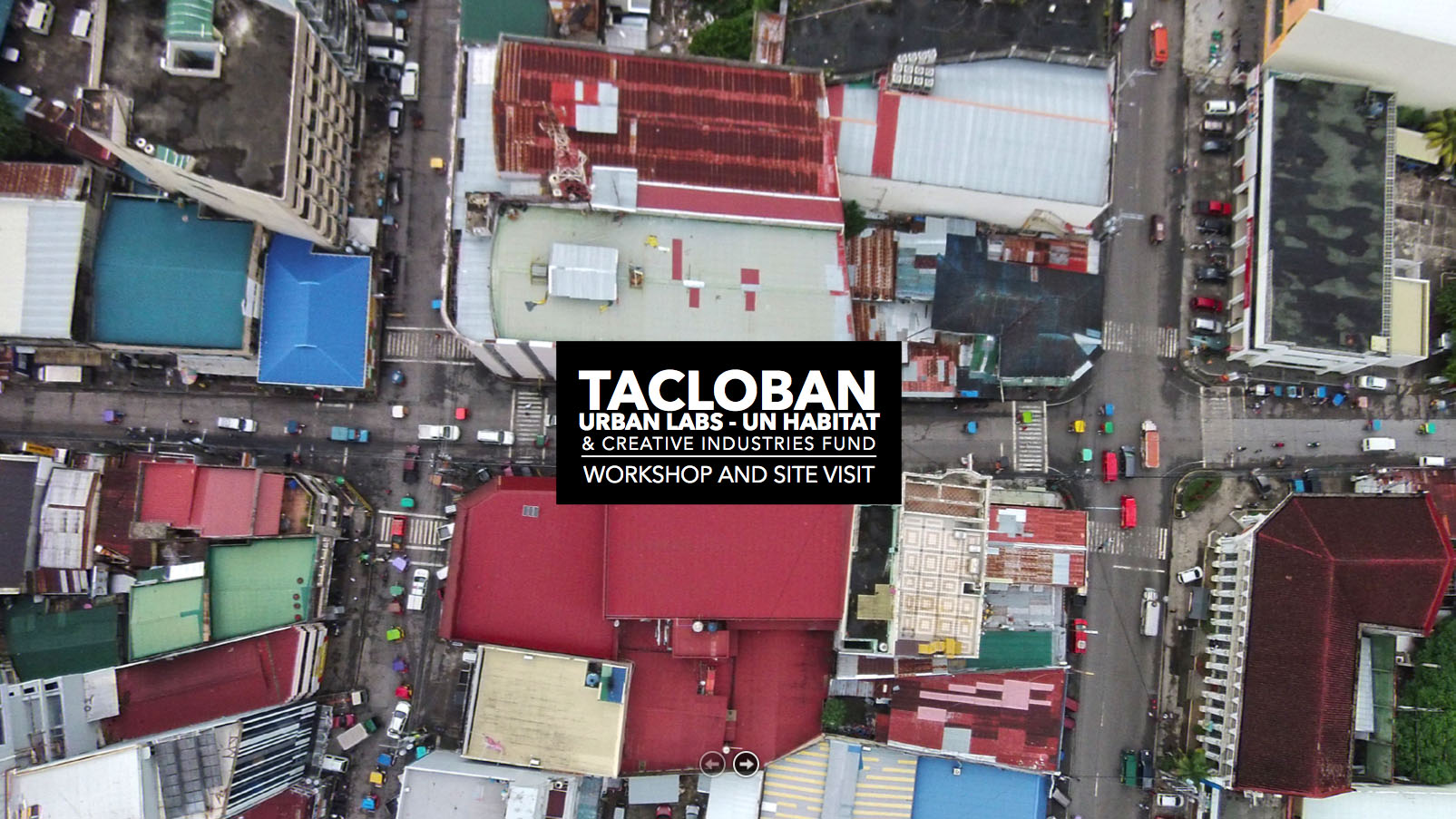 Tacloban Urban Lab, jointly prepared by the UN-Habitat Design Lab and the Dutch Creative Industries Fund, took place during the 26th — 29th of January 2016 in the Philippines. It brought together international and local expertise to exchange applied knowledge and create urban design guidelines for the capital of Leyte province. Tacloban — a city of over 200’000 inhabitants — suffered from severe damage after the 2013 Haiyan Typhoon. The Tacloban Urban Lab is thus seen as an opportunity to draft guidelines for more sustainable urban growth and post-disaster reconstruction.

“Designing a better urban future” — Urban Planning and Design Labs were established on the 15th of September 2015 by the Dutch Creative Industries Fund and UN-Habitat’s Global Network of Urban Planning and Design Labs. The Tacloban Lab was part of a one year series to support local governments in partner countries such as Myanmar, Mexico, the Philippines, Palestine and Ghana.

“With the planning labs, we promote to integrate design throughout the planning process, since design explorations can actually also contribute to problem definition and goal-setting. And as clear plans ease political buy-in, design also has the capacity to accelerate governments’ decision-making processes where plans often end up in gridlock.” says Rogier van den Berg, project leader of the Urban Planning and Design LAB at UN-Habitat.