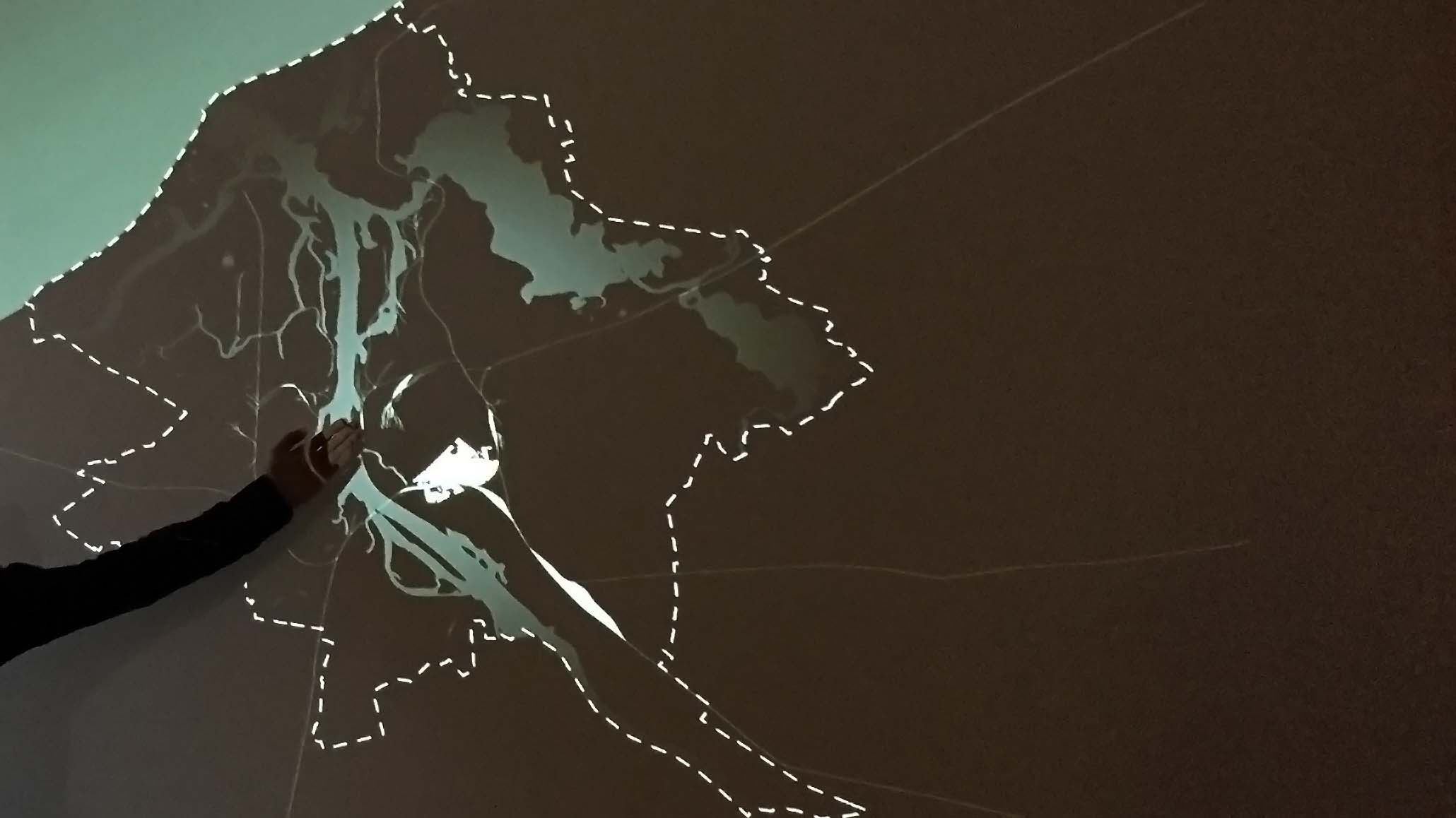 Thomas has been appointed for the Guest Chair for Urban Space, Planning and Urban Regeneration at RISEBA Faculty of Architecture and Design in Riga, Latvia starting from February 2017.

We’ll start off working on the new Tornakalns University Campus in the heart of Riga. The research-by-design project is part of the Live Baltic Campus initiative.

We’ll be testing new design and education methods, immersing the students in a real-world process and developing cooperative work approaches. We’re excited to work with them and the great RISEBA team.

Live Baltic Campus aims at developing campuses as innovation hubs by creating better urban environment for businesses and residents. The idea is to create a working method for participative urban planning which is adopted by the cities involved as part of their normal work.
In practice, the project brings together city planners, government representatives, campus developers and stakeholders to utilize the campuses as labs with an aim to develop plans for better integrated urban management of the Central Baltic region. The project creates a network of practitioners ensuring knowledge transfer between the northern and southern parts of the Central Baltic region. Pilot implementations conducted in each area explore participative urban planning in its different phases, from preceding the official planning, to activities supplementing the official planning and following the official process.
As the main result, project creates integrated campus development plans, as well as service concepts and implementation plans for each partner region via pilot cases co-developed with the city government and stakeholders. In addition, the project creates a platform for discussing policy objectives, exchanging best practices and improving the quality of life indicators. By sharing the experiences from the regional pilots and comparing pilots’ results the project aims for better urban planning in which different stakeholders – residents as well businesses – are being taking into account. And by creating better urban environment the project results in creating new jobs and having positive impacts on the local economy.
The lead partner of Live Baltic Campus is Metropolia University of Applied Sciences. Other partners are City of Helsinki (Executive Office, Economic Development), Riga Planning Region, Stockholm University, University of Latvia, University of Tartu, University of Turku and Uppsala University. Associated partners are City of Turku and Helsinki-Uusimaa Regional Council. The project is funded by Central Baltic Programme and the project operates from October 2015 until March 2018.